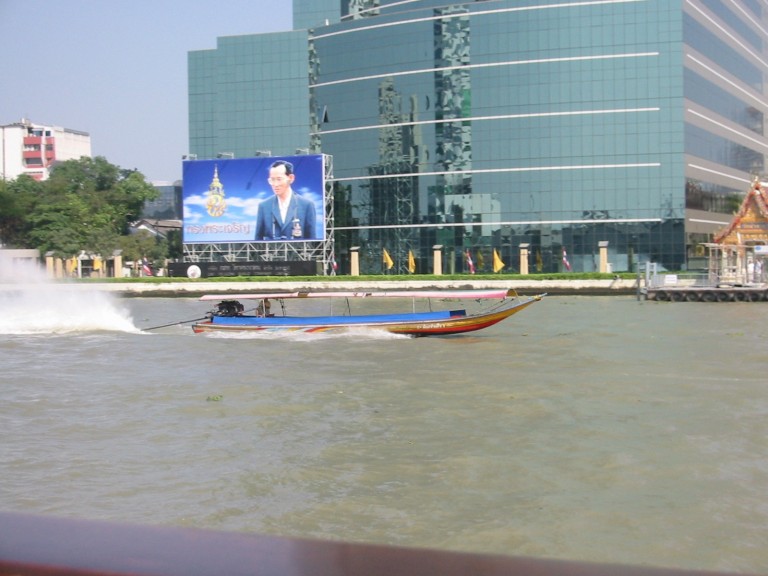 People travel for lots of different reasons. Some people love nature’s beauty, some people for peace and quiet and some love nothing more than a beautiful beach. There is a place that offers all three: In Thailand, one of the highlights and most famous island destination of travelers is the Phi Phi Islands, said to be some of the amazing islands in the world. The Phi Phi islands form an archipelago, which is composed of six islands with two of the islands very well known due to their lovely shores. These two main islands are Phi Phi Don and Phi Phi Leh. 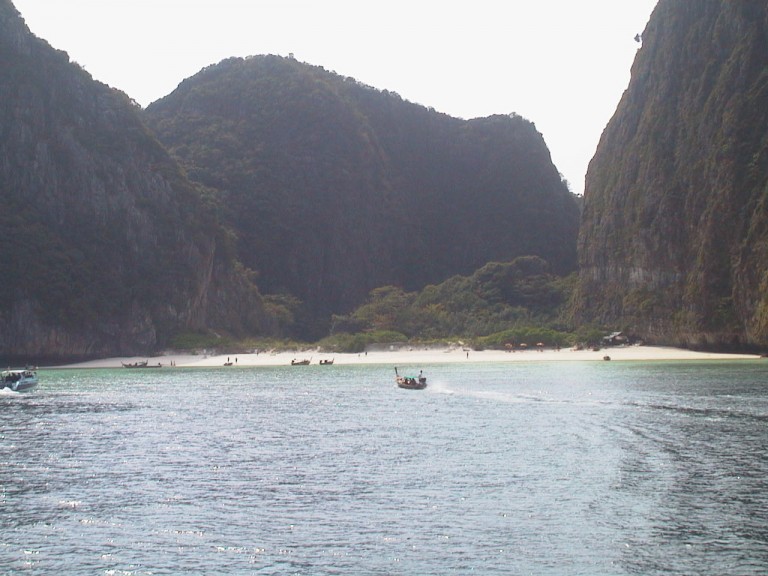 How to go to Phi Phi Islands?

The Phi Phi islands are perhaps the most beautiful and accessible islands that one can find in Southeast Asia. They are easily accessible from anywhere, especially for those who are already in Thailand because it just take around 45 minutes from Phuket via speedboat or 90 minutes by ferryboat to reach the islands.

What everyone expects to see in Phi Phi Islands?

There are many amazing things that you can find in these islands. You will be able to see fine, white sand beaches as well as exciting rock formations that surround the islands that will instantly confirm as you’ve arrived in this beautiful paradise. In addition, you can experience mountain climbing, exciting nightlife, and world-class diving. Though these islands carry a huge number of visitors, it is still easy to find beautiful and clean beaches lapped by wonderfully clear waters (of course).

Why there are many people want to go to Phi Phi Islands?

There are few places in the world where you can so easily find time for yourself in a quiet place without any distractions. This is one of the reasons people always come back in these islands. I’ve been back four times myself (lucky me!). One of the Phi Phi islands, Phi Phi Don, doesn’t even have roads which enable people to walk along the island at will completely safely, giving the whole place a very relaxed island vibe, and keeping it clear from automotive pollution. And on Phi Phi Leh there’s no permanent inhabitants at all, making it very easy to find some peace and quiet. Kids love to go to these islands not only for the awesome beaches but for the chance to experience and see turtles and other sea life up close.

What are the things you could do when you’re on these islands?

There are plenty of activities and tours you could experience while you are in the Phi Phi islands. These islands are said to be the perfect place for family outings since these islands are very family friendly. You can have experience cliff jumping and mountain climbing. You can also rent a boat for a whole day tour around the islands. There is nothing to worry in regards to food for there are a lot of restaurants that serve high quality and delicious meals. If you want to experience a world-class diving, these islands won’t disappoint you.